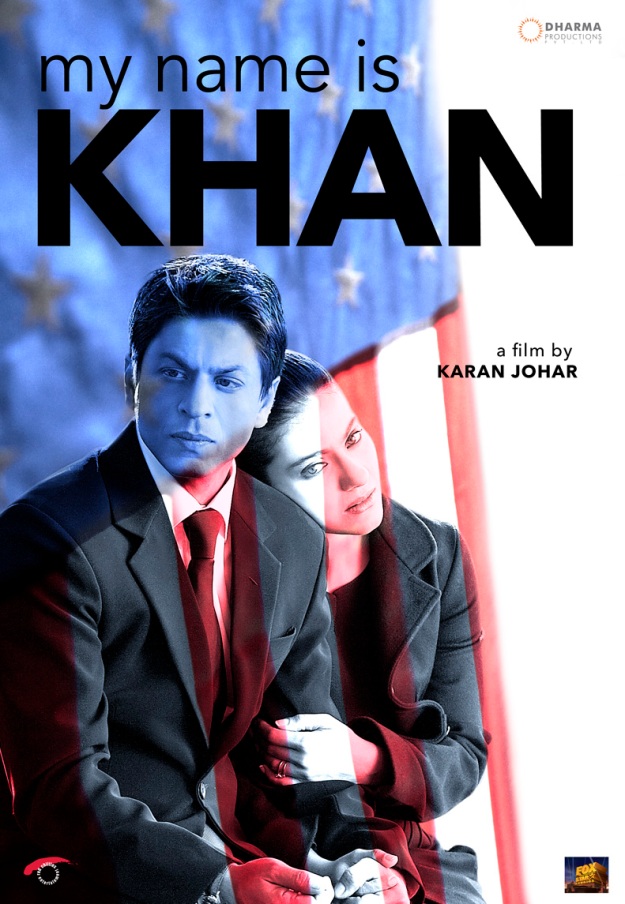 I get intensely agitated as I read about Shiv Sena anarchy in Mumbai. Such is the level of my distant yet emotional involvement in the ongoing Shah Rukh Khan-Shiv Sena standoff that, as it happens with most of the Nepali people, I want to give a tight slap to the freaking gang-lord called Balasaheb. The film My Name Is Khan will be released tomorrow and vowing to let the screening not happen the Sena has already vandalized some theaters that opened advance bookings prompting the state government to deploy heavy security in theaters. I am filled with anger to see the right-wing ‘political’ gang of Bal Thackeray targeting a vulnerable actor for saying nothing but the truth. Reports say Indian Rs 1 billon (100 crore) is at stake for the filmwallahs.

Fox Star Studios acquired the distribution rights of the movie for about Rs. 81 crore, including prints and publicity. “The film has to net at least Rs 60 crore in India to recover the investment,” said trade analyst Amod Mehra. “The Mumbai circuit with Maharashtra contributes about 40 pr cent of the country’s total collections, which would be Rs 20 odd crore minimum.” Komal Nahta, a trade veteran, said, “Approximately Rs 2.5 to 3 crore per day is at stake in Mumbai city and Maharashtra. Although Karan Johar and Shah Rukh Khan have sold the film to Fox Star, it doesn’t mean that their responsibility is over. At a press conference in London, Shah Rukh apologised to Karan and Fox Star and promised that he would make up for the losses they might incur because of the stand he’s taken.” (source)

That makes Shiva Sena even more powerful making them think: See, we can damage you that much. It’s clear the group wants cheap attention. I know trillions of people in Mumbai don’t like Sena. They hate the fascist organization. So what can they do now?

My Name Is Khan is not just a movie but an opportunity to defeat Sena without resorting to violence. Sena can be peacefully knocked down in their own bastion by just watching My Name Is Khan. Mumbaikers and people elsewhere in India and abroad who care about freedom should go to theaters and watch the movie, as I argued in my previous post, regardless of the quality of the movie. If the movie happens to be good, that’s a bonus. Even if not, you will have made yourself expressed and heard. If are in Mumbai and think there could be violence in the theaters, do take that risk. That is the only risk people have to take to get rid of organizations like Sena from Mumbai. Your city was attacked in 26/11/08. Now show the unity.

This is also a great opportunity for Bollywood to get rid of future intimidations of all kinds. Though many artists have made their stands clear on the issue Bollywood hasn’t united yet for this case. All actors, directors, producers, distributers and the rest should come together and go to theaters, tell their fans and supporters to do the same. Their unity is a powerful tool to defeat Sena once and for all.

2. IPL is not India-Pakistan League

6 thoughts on “We Are All Shah Rukh Khan”