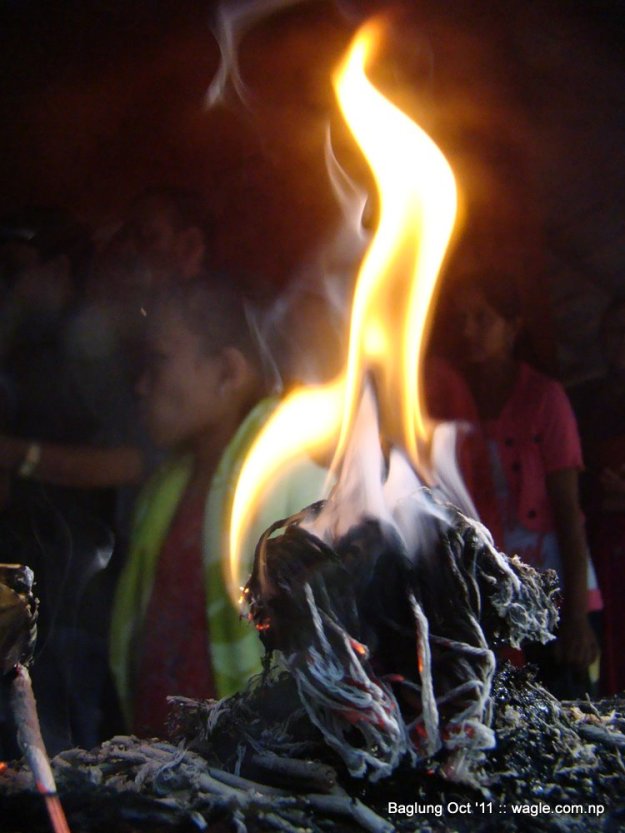 Long and mostly tiresome bus journeys.From THE valley to the almost plain to the lap of the giant hills where I always love to be in. This moment is on the 30th hours of the journey that has already seen many faces- many of them happy some sad and filled with frustration. A few of them had no expression at all. Or, it could be equally true that I was unable to read them or I failed to capture their facial expressions properly. But I could hear them. So many different ways of saying things. Quite a few new words though not dramatically different from what I was used to with.Some talks and chitchat were amazingly interesting and revealing. They exposed the mental status of the persons involved in those conversations. They also told who those persons were WITH regard to-this is very important- the complex social, economical and political structure that is the Nepali society. The trail wasn’t new to me as it was not the first time I had traveled on that part of the trail. But as soon as the sun set I ventured into the area where I had never been before. The hills are all too familiar because wherever one goes in Nepal at this altitude it’s all the same. You definitely don’t need fans which brings me to the tweets I posted a while ago.

Hate to be in a place like this where fan, at the minimum, is a must. Looking forward to go to the hills. #Nepal

Previous tweet was drafted exactly 24-hrs ago. Now in a hilly town that doest need fans. Peaceful. Wait, is that a vajan sound from afar…?

There are so many roads to be taken at this juncture. There are a lot of options and I can definitely afford to take a couple of them. But I am undecided about many of them at this point though I do have rough idea about where I am headed to.

So back to those wonderful conversations that I heard in the bus I traveled in. Migrant workers, when they return home after a long gap- say two years- bring home wealth- not necessarily money but experience and some kind of skill or, at the very least, the habit/culture of work or the respect for the same. I guess that’s a huge achievement for Nepal-not to mention the $10 million a day remittances that comes to Nepal VIA BANKING channel according to a recent report in Kantipur. (Think about the unofficial channels like -hundi- laundering.) This much for today.

[Oct 20 note: Pics, along with the words “Baglung Bazaar” in the title, were added today.] 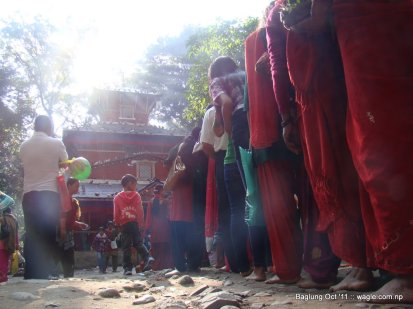 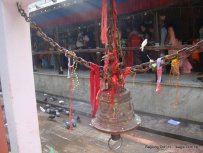 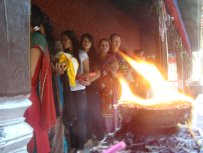 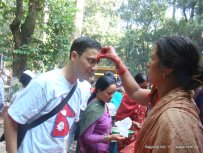 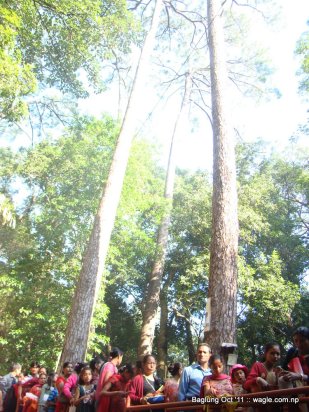 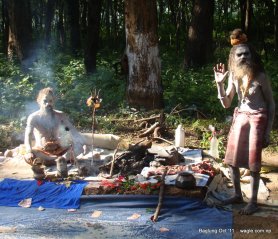 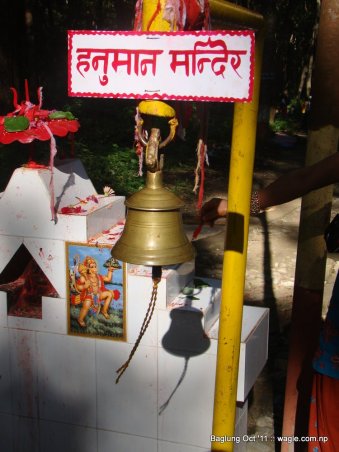 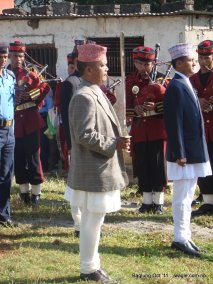 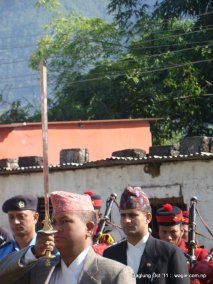 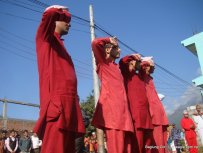 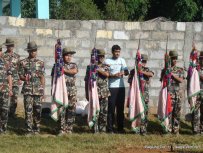 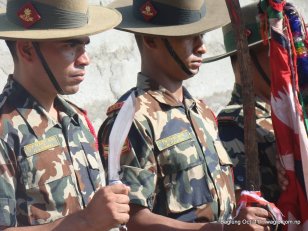